People who have raised cats know when they are happy and satisfied, or when they are hungry or anxious a special purr will occur. The frequency of this purr has been shown to promote the growth of human bones and body tissues. The gains from this research have inspired some scientists to hope to find ways to prevent osteoporosis during human space voyages.
I have also thought about this issue recently. If the study was accurate and effective, why not use MTS/LSF?
From the perspective of bio-quality transcription, the cat's purr is better than the human voice. In the past, we used bio-photographs that are better than humans as carriers. Of course, we can also use the sound of creatures as a carrier. The key point is that we must confirm that the sound of the creature is indeed effective to restore human health.
Suppose that the cat's purr study does confirm that it can promote the growth of human bones and body tissues. How to set it as a "safety carrier"?
"Safety carrier" is the focus I have been emphasizing.
First of all, you must make sure that the cat is healthy when you are ready to collect the purr.
When you have successfully collected the sound, store it on the computer or mobile phone. Next, make a specific carrier for the cat's purr and your voice. While playing the purring sound, record the purring and your voice at the same time with the mobile phone or computer that has already installed MTS/LSF, and then archive it. The file name is: cat and me. This is a convenient and fast method for those who don't know how to use the editor.
When using MTS/LSF, directly click on the file named the cat and me, which are the methods of using this sound file as a carrier for the medical functions and the carrier wave of transmitting the message.
MTS/LSF can do many things, especially in the medical field. As long as we use the right method, we can help humans solve the disease problems that have been plaguing society for a long time.
I know that some scientists will plan to incorporate a cat's purr in the astronauts’ spacesuits; why not use the MTS/LSF system to operate directly by members of the Space Agency command center. Because MTS/LSF does not have time, place, or distance limits, the cost is unimaginably lower than the purr of the cat built into the spacesuit and more easily achieved.

What is the cloud detection system?

What is the cloud detection system?

Everyone should discover the fact that you can check your body condition with any test instrument or equipment, such as blood pressure, heartbeat, blood sugar...However, when you go to the hospital you still have to check again.

Regardless of whether the hospital uses any testing equipment or device to check your condition and know what disease you are suffering from, the doctors need to find a cure, and this treatment must be effective, so that your illness will be cured, or you will have stability control.

This is the current normal mode of operation whereby the inspection system and the treatment system cooperate together.

I hope to develop a detection system.
This system can detect drugs and select them to treat patients' diseases without knowing what disease the patient has.

In addition, through the collection and comparison of big data, the system can help to clarify the correct correlation between drugs and diseases, and find a module that can be perfectly matched. It is very helpful to develop effective and safe drugs in the future.

I use the diagram below to clarify what I mean: 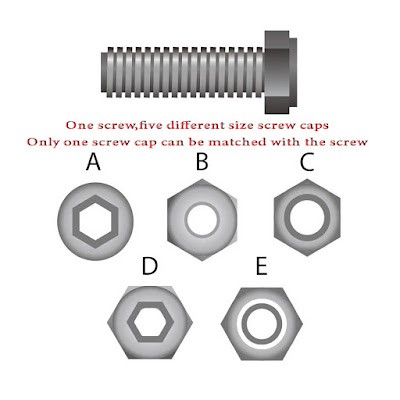 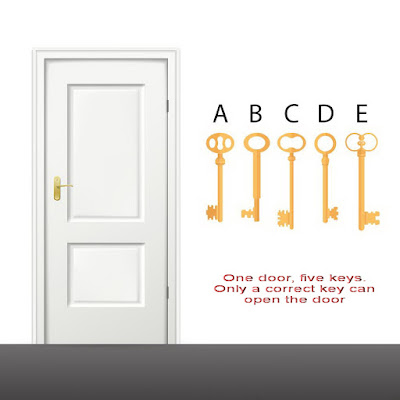 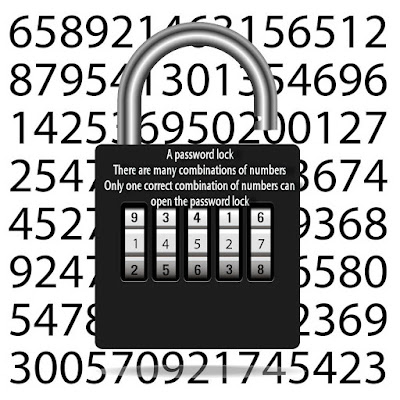 The MTS system you are seeing is a manually set project. The user sets the drug by judging the symptoms of the disease. 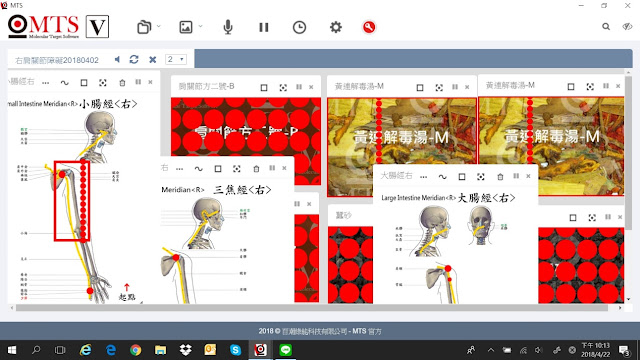 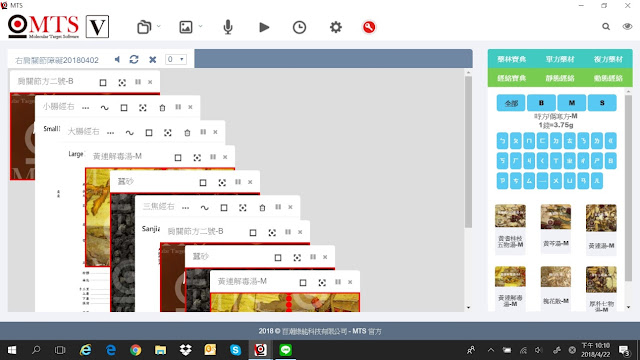 Through the detection system, the use of medicine will enter a new realm, and the development and manufacture of medicines may no longer require long and inhumane animal and human experiments.

We don't need to start with the difficult problems of cancer, AIDS, Alzheimer's disease, rare diseases, etc., because doing so will only complicate the problem.

We can collect the validated modules for digital analysis and coding first, and find out the circumstances under which the patient's frequency and drug frequency can be combined. The key point of the technology is to find the rule.

This is not only a concept, but the current technology can already be done, but it is very complicated. Just as computers and mobile phones have been around for a long time, both MTS and LSF were installed on them since 2012. I expect through cross-domain collaboration will be achieved the purpose of disease detection.

The advantages of building a global cloud healthcare network 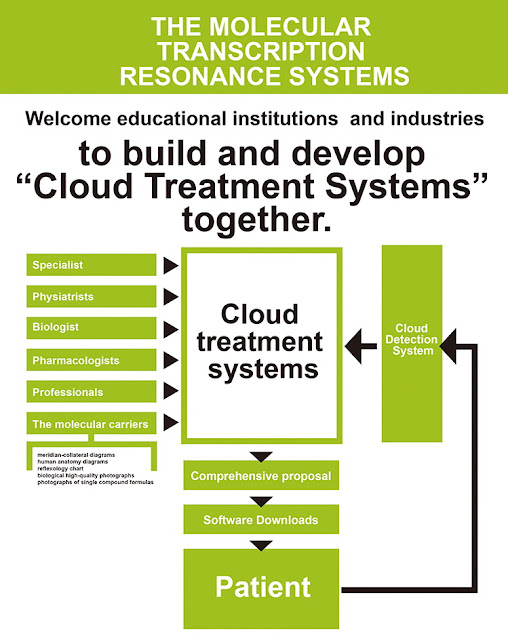 I believe that the commitment to developing digital e-pharmaceutical technologies is the only way to achieve the sharing of global medical resources.

If governments and business communities in various countries are willing to participate in research and jointly establish a cloud medical system,

The business community will be profitable. The country can reduce the cost of medical treatment. The people can reduce their medication, injections, medical rehabilitation, as well as the time, money and fatigue required to travel to and from the hospital.

This is the green energy medical industry with the least environmental pollution.

The government can also use the money it saves for patients who need high medical technology to be treated.
Let all patients, rich and poor, receive care.

Therefore, doctors will not be unemployed, and hospitals and pharmaceutical factories will not fail. They will have more funds to upgrade medical technology and handle more difficult problems.

Medical software can also be combined with video game technology to allow lonely elderly people and patients to treat diseases while they are entertaining. It is estimated that they can bring global economic benefits of several trillion dollars.